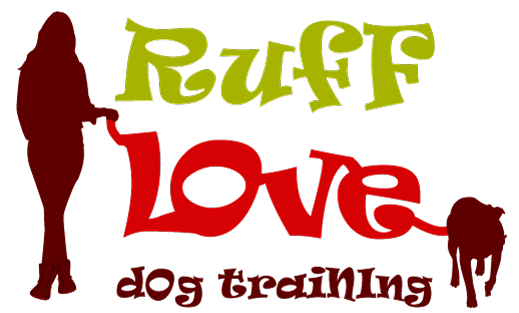 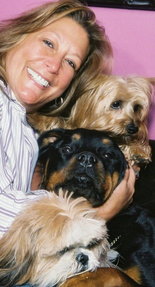 Hundreds of people loved the idea, feedback was positive, and Boot Camp was a hit. Dogs of all ages, sizes, and breeds socialized and received basic training.

“The biggest sense of accomplishment for me was when dogs arrived unruly, and a few hours later they were walking nicely and their owners were smiling,” Ms. Marino said last week. The weekly Boot Camp is “unprecedented on Staten Island,” she added, noting that the last session will be Nov. 20, followed by winter break. She hopes to be back at Von Briesen Park next April, “by popular demand.”

Some owners who attended Boot Camp followed up with private, one-on-one lessons with Ms. Marino. “It’s a whole different type of personalized training — on the dogs’ home turf, in their houses and neighborhoods,” she said.

Can every dog be successfully trained?

“Yes, absolutely,” Ms. Marino replied. “Every dog is different. No two are the same, so you can’t apply the same training methodology” with a cookie-cutter approach, she explained.

“There is no such thing as a lost-cause dog. They can all be worked with. But the owners must follow through — they have to.”

Mieke Boyle of South Beach was ready to give up on the purebred German shepherd that she and her husband rescued in November 2010. “She was never socialized, never around people, and was just left in a back yard. She didn’t know anything,” Mrs. Boyle said of the dog, who was about 18 months old.

“She was afraid of cars, bicycles, shopping carts, baby carriages. If something moved or made noise, she didn’t like it. She also ate pillows, and ate our remote.”

Mrs. Boyle learned about Alice Marino from an article in the Advance, and contacted her. At the first meeting, “she told us that Sheba was very trainable, but that it would take time and consistency. Alice came to our house six or seven times, spending one hour to 90 minutes each time.

“Sheba is no longer afraid of cars or people; now, she’s our baby. Alice is worth every penny, if you love and want to keep your dog. If it wasn’t for Alice, we would have sent Sheba back to where we got her.”

For Ms. Marino, “success stories make me feel fabulous because I know that the dogs all have the potential.” When owners come to her as a last resort, with dogs that they cannot handle, “I feel a lot of pressure because it could be the last chance for these dogs to have a home. So I’m thrilled when it works out.”

Ms. Marino is offering six-week group sessions — one each for puppies, beginners, and intermediate — starting in December, on Sunday afternoons and Tuesday evenings, in Building A at Henry Kaufmann Campgrounds in Sea View. Class size is limited, and reservations are necessary.